This narrative sets out how the project developed and implications for ownership and access to data, before setting out how interdisciplinary collaboration with the British Museum’s ResearchSpace project enabled a representation of Amara West data and research. This offers (1) earlier access to the data and interpretation, (2) new types of research potential, (3) transparency around data, (4) ongoing revision of data and discrepancies and (5) embedding meaning in the data to ensure sustainability. It finishes with an outline of future plans for further content, functionality, research strands and engagement.

The British Museum’s Amara West Research Project was conceived and largely executed within a long-standing framework of archaeological investigations in the Nile Valley and indeed beyond. Its genesis lay in discussions at the British Museum in 2005, between myself and the then Keeper of Ancient Egypt & Sudan, Vivian Davies. We saw the site as an opportunity to pursue research questions that would inform the collection and also further understanding of ancient Egypt and Nubia. The governing body for archaeological work in Sudan, the National Corporation for Antiquities & Museums) (NCAM) confirmed that no mission – Sudanese or foreign – had applied for the concession: the last excavations at the site had been conducted by the Egypt Exploration Society in 1950 (P. Spencer 1997, 2002, 2016).

It seems somewhat incredible now, but beyond that enquiry – and subsequent formal request for the concession – no Sudanese archaeologists or colleagues were consulted or involved in the research design or project initiation. I should stress that the Museum, at this period, actively engaged with Sudanese colleagues in many ways, with a landmark exhibition in 2004 highlighting the collections in the Sudan National Museum (SNM), curators spending time at the Museum as part of the International Training Programme, alongside a range of publications, fieldwork projects and events under the Sudan Archaeological Research Society. There was a consistent emphasis on exploring Sudanese archaeology and history on its own merits, rather than through a long dominant Egyptological lens. 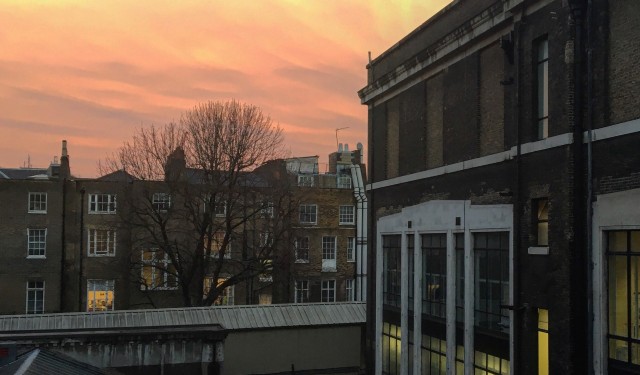 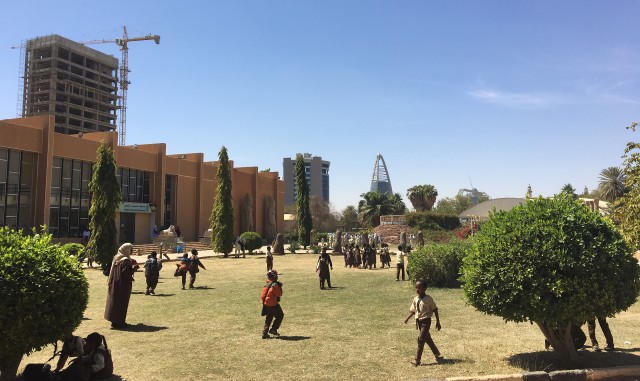 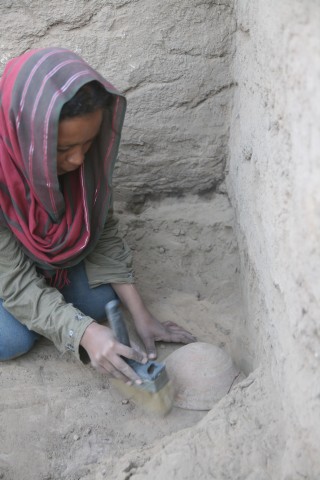 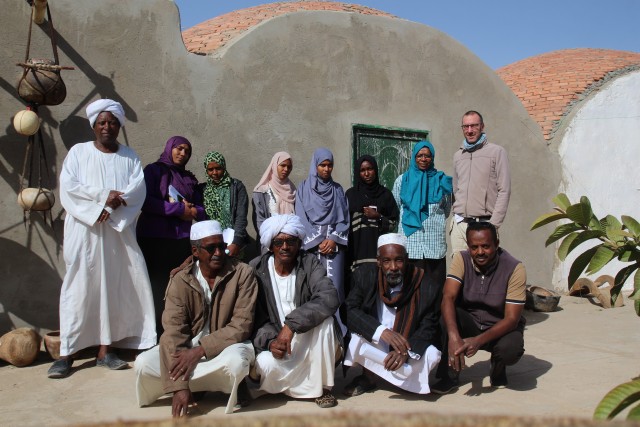 Nonetheless, the Amara West Research Project (fieldwork 2008-2019) started along a familiar trajectory. Seed funding was secured from the British Museum for an initial field season, followed by putting together a team (of Europeans), signing of concession papers in Khartoum, being assigned an NCAM inspector who would accompany our mission and then setting up accommodation and starting the fieldwork. We were very fortunate to be assigned Shadia Abdu Rabo as our inspector: an SNM curator who had participating in the International Training Programme in 2016, Shadia proved a crucial team-member, whether in supervising excavations, working on objects or facilitated a whole range of logistical issues (accommodation, local permissions, workforce hiring).

The trajectory of project research was transformed as the project developed, with a shift towards investigations of agency, production, materials and technology, increasingly informed by anthropological frameworks and the perspectives of the local community (for the last aspect see Fushiya 2020). Individual researchers on the team played a large role in conceiving, shaping and delivering on the various research strands, with an openness to sharing data across the various streams critical to that trajectory. Mohamed Saad, an NCAM bioarchaeologist, both supervised excavations of some tombs in the cemeteries and supported community-focused engagement and research. Mohamed Hassan, now director of the Kerma Museum, collaborated with us on further ethnographic and impact work streams. Engagement. This trajectory culminated in the facilitation of the Beit Abri lil-Turath (Abri House of Heritage) in 2019, a community-designed, -curated and -owned facility that focuses on local heritage, history and archaeology.

The generosity of NCAM as regards allowing sample export, and the excellent preservation of the site, permitted a more holistic and analytical approach than I had experienced in Egypt: a range of scientific analyses – petrographic, bioarchaeological, micromorphological, residue analyses, materials identification, geo-environmental etc – could be deployed, resulting in a rich array of research strands, which in turn created their own digital and paper datasets. We also availed of emerging and pragmatic technologies: 3D modelling, drone photography, kite photography.

This array of physical and digital data was then brought back to the British Museum, with segments stored elsewhere as needed by researchers, where it was digitised, arranged and queried, with considerable help from interns and volunteers with the Department of Egypt and Sudan. No copies were deposited in Sudan, other than object record cards for artefacts transferred to the SNM, nor have they been requested. Project team members authored, and continue to author, research papers, PhDs and monographs, available in libraries and in many cases online (often Open Access). We also employed less formal channels throughout the fieldwork: daily blogs, tweets (#amarawest) and talks, some of which can be seen online.

Archaeologists will all be familiar with the lengthy pipeline to such outputs, which if anything is lengthening further due to the ever larger datasets and higher resolution to analyses, amidst a climate of reduced permanent staff and core institutional funding, the constant pressure to seek further funding sources, and of course individuals’ trajectories: new positions, new institutions, changes of career, life choices and retirements. I currently envisage “final” or “full” (both problematic terms) publication of the Amara West project to take another ten years. This means that objects found in 2009 may not be published in a satisfactory way for over 20 years since discovery, i.e. nearly a generation. At the same time, the project design responded to research questions and the environment of the 2000s and 2010s, while the key syntheses will use the data, but seeking to embed it into a mid- to late-2020s research landscape.

Our scholarly publications almost exclusively deploy a typical style of English narrative writing found in the humanities and specifically archaeology and Egyptology, with appropriate referencing systems, and designators for specific objects, archaeological features etc. Vast amounts of fieldwork data remain hidden in this model – housed in storage and archives within the British Museum – re-interpreted, re-worked, into a clean narrative that sets out key characteristic and hopefully moves research forward. We thereby create scaffolding for our interpretation, which future researchers cannot access or assess, nor indeed its relationship to the underlying data.

The usual trajectory of archaeological research projects spans decades, with a vast accumulation of knowledge disparately presented in articles and books, with difficult to follow chains of knowledge that point back to the original data. The ResearchSpace digital infrastructure for knowledge representation through data provides an environment for knowledge accumulation from the early field documentation records, to the analytical narratives, to specialist reports. An integrated space that nurtures interdisciplinary work and the ability to visualise and explore information at different levels of granularity. More specifically:

We envisaged further improvements to the interface, new search functionality and especially further research narratives to be released in the near future. A feature for integrating scientific data (e.g. C14 dating results) will also be showcased, and a bibliographic citation system implemented.

We will also be offering user profiles and accounts, for invited or interested researchers to respond to and engage with the data and our research. These accounts will allow access to authoring tools and the full range of ResearchSpace functionality, including assertions and argumentation.

This use of ResearchSpace for Amara West also illustrates how the system can be configured for archaeological research. As Open Source code, individuals, institutions and projects can deploy instances of it for their own projects. While this instance is tailored towards the documentation system employed by the Amara West Research Project, many of these will be standard to archaeological projects.

If you are instigating a new project, the code can be downloaded and you can start inputting data, editing terms and thesauri, and associating images and other entities with that data through structured linked data, alongside authoring research outputs through Semantic Narratives and Knowledge Graphs.

If your project already has data in other formats, the system incorporates a function to upload data migrated into RDF format. The whole system is customisable to suit your project needs and interface preferences, either through your own expertise, seeking support from the community of ResearchSpace users or with the help of the ResearchSpace team. The ResearchSpace team are happy to discuss the integration or deployment of the system within existing or future projects, including within research funding applications.

Neal SpencerDeputy Director Collections & Research at The Fitzwilliam Museum, University of Cambridge
Next